Bounce Out the Stigma, Mike Simmel Recent Awards and Honors

Our Most Recent Awards and Accolades 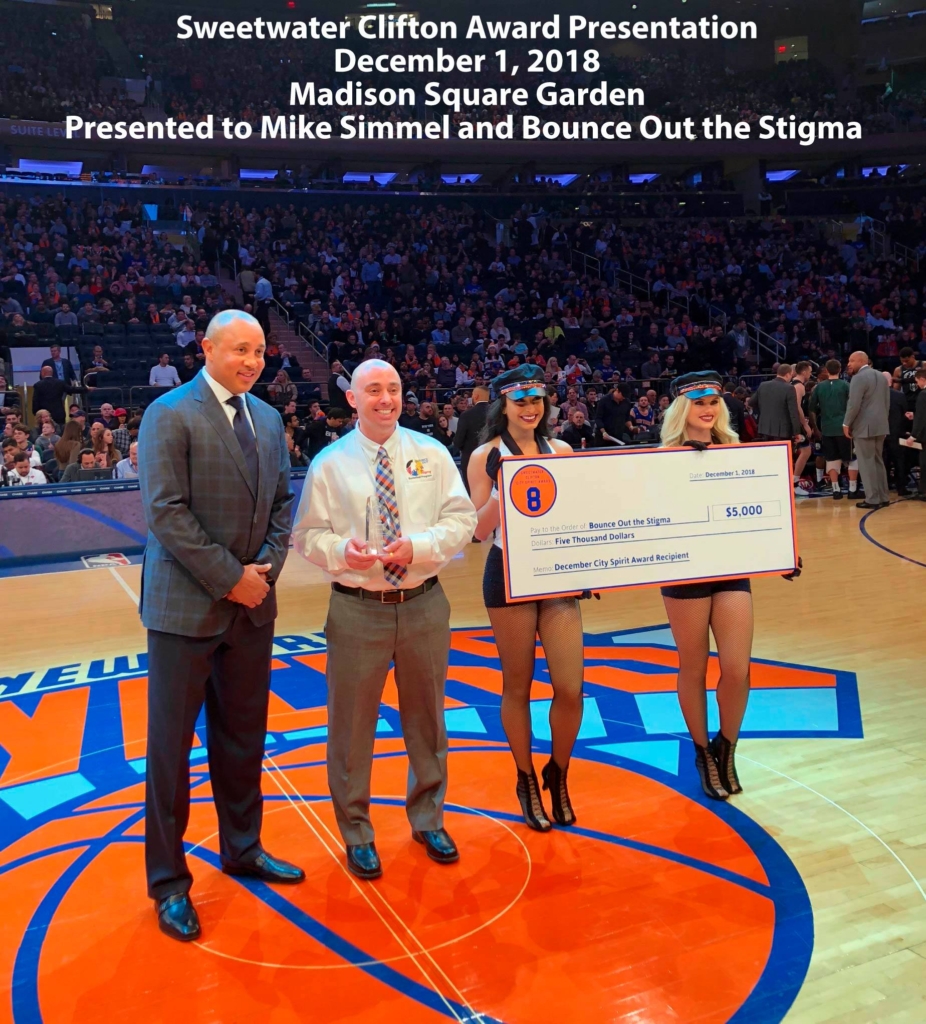 The Sweetwater Clifton ‘City Spirit’ Award pays tribute to local heroes who have made a significant difference in the lives of others. The award is named in honor of the late Knicks great, Nat “Sweetwater” Clifton, who was the first African-American to play for the Knickerbockers. Recipients of this award epitomize the same trailblazing characteristics of the Knicks Legend. 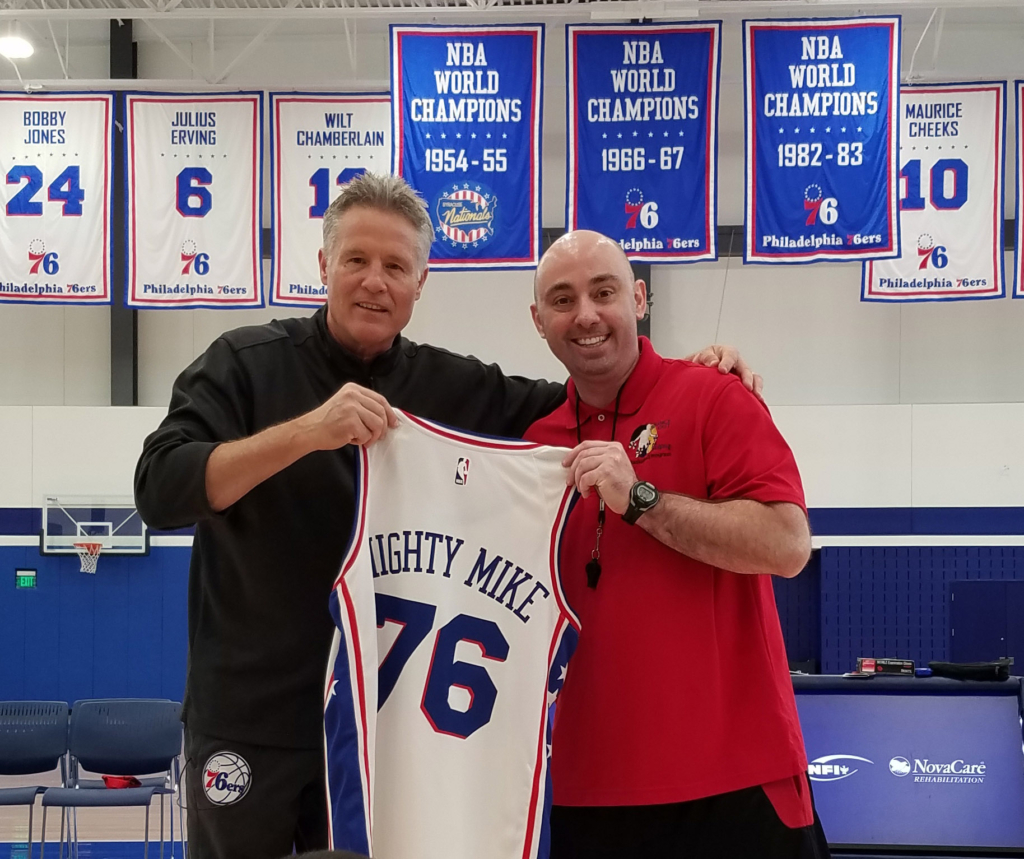 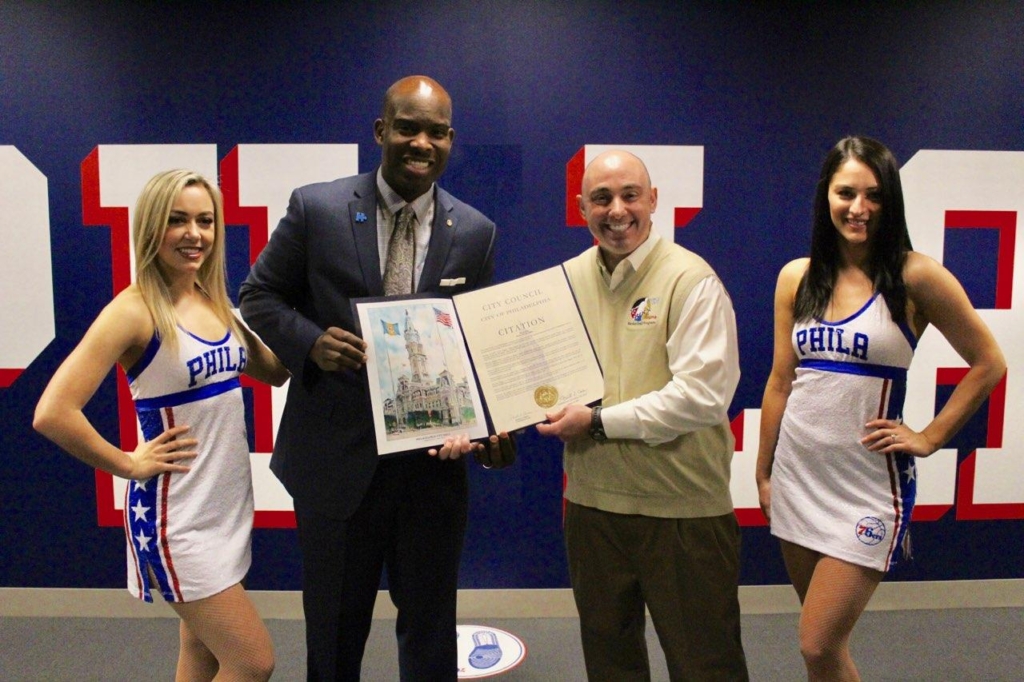 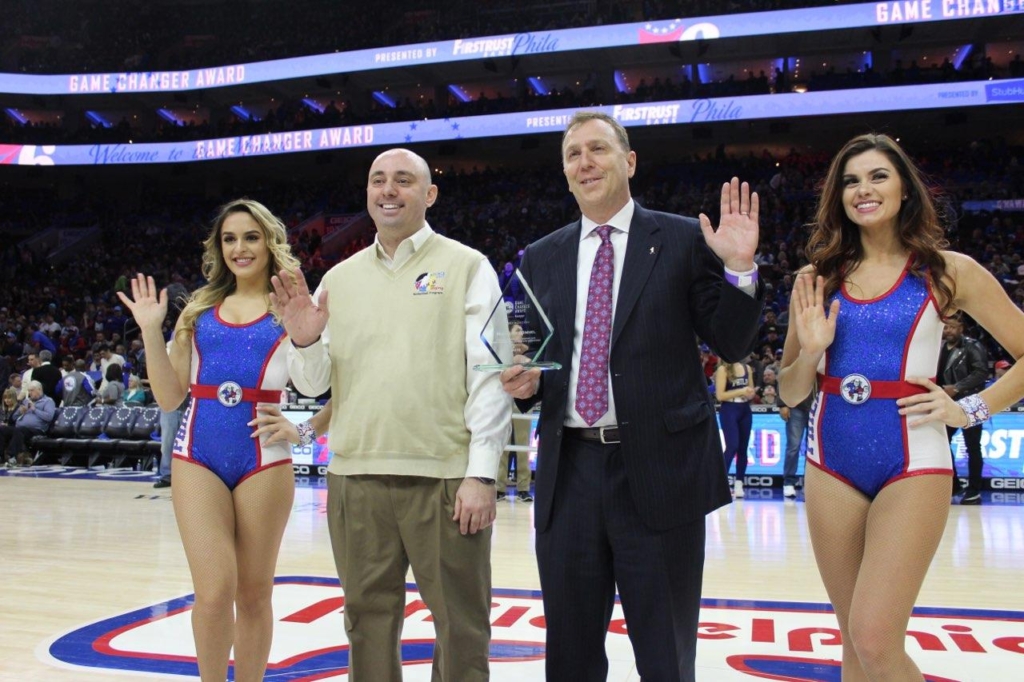